Sherika is an emerging art who was born in Derby Regional Hospital and lived in the Kupungarri Community for most of her life. She now resides at Mowanjum Community with her three children.

Other than engaging in painting, Sherika is also an accomplished traditional singer for Junba, her traditional cultural song. She believes in using song to support intergenerational transmission of knowledge about language, allowing the continuity of culture and tradition.

She also works in the Archive as part of the Media and Collection team at Mowanjum Arts Centre, and in 2016 received the prestigious Indigenous Remote Archival Fellowship at the National Film and Sound Archive in Canberra in recognition of her work. 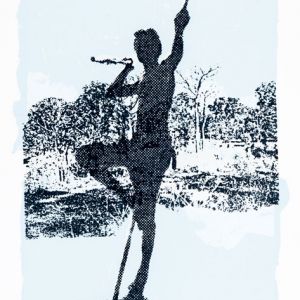 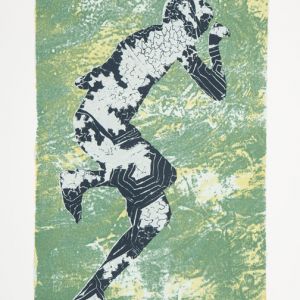