The three Mowanjum language groups, Ngarinyin, Worrorra and Wunambal, are bound together by cross-tribal relationships, spiritual beliefs, as well as responsibilities for the Wandjina spirit.

The Mowanjum Community Collection contains cultural materials, artworks, photographs and recordings that are important to these three groups, and preserve important elements of their community heritage.

Artefacts from the Kimberley are represented in various collections worldwide, however the items held at Mowanjum are especially significant because of their continuing links to country, as well as to the people who created and used them. Their descendants, the Mowanjum community and people living in related homelands are the current custodians of this culture. 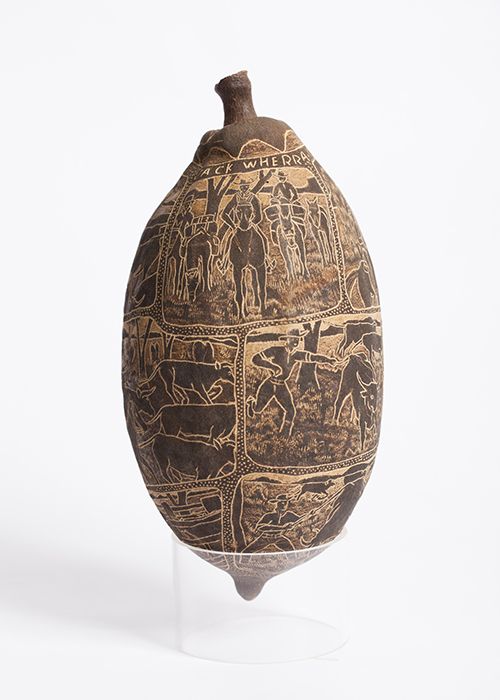 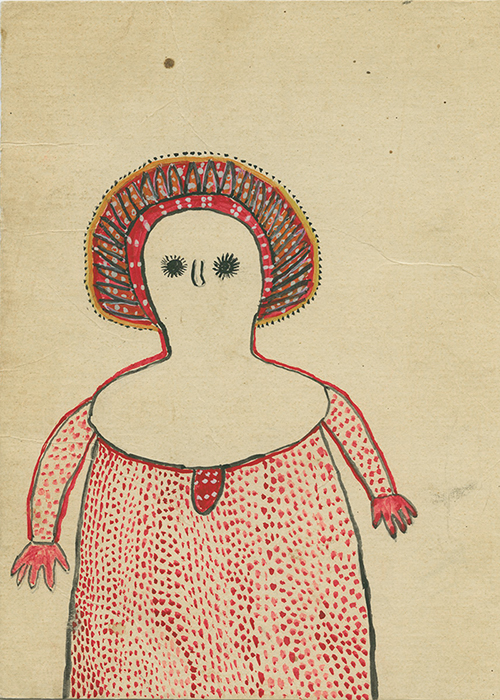 Wurnan Storylines is a community managed online database which adheres to cultural protocols and supports a range of media types. Wurnan Storylines supported by the State Library of Western Australia and powered by Keeping Culture software.

Storylines is a special tool which enables people to reconnect with their family and community stories. The database allows community members to engage with archived cultural material and supports intergenerational knowledge transmission, youth engagement programs and cultural production services.

Storylines will become a central point for Aboriginal people, and a safe place to store records of people, place and history.

Storylines is accessible to Mowanjum Community members and people from related homelands via access points located at Mowanjum Art Centre and the Community Resource Centre. This tool is not available for personal or academic research unless you are from the Ngarinyin, Worrorra or Wunambal language groups. 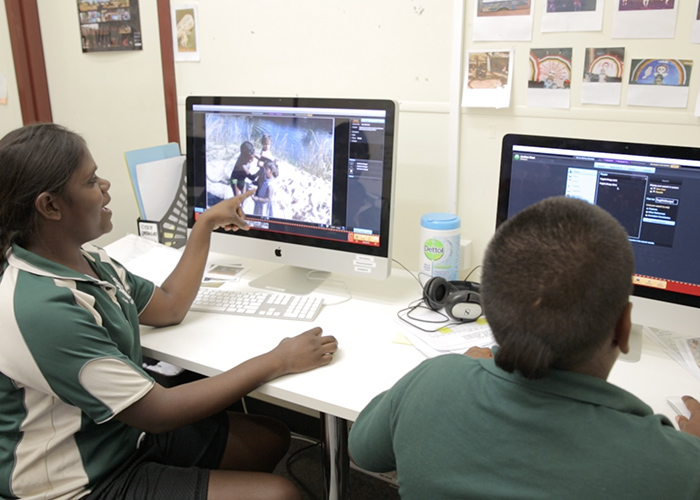 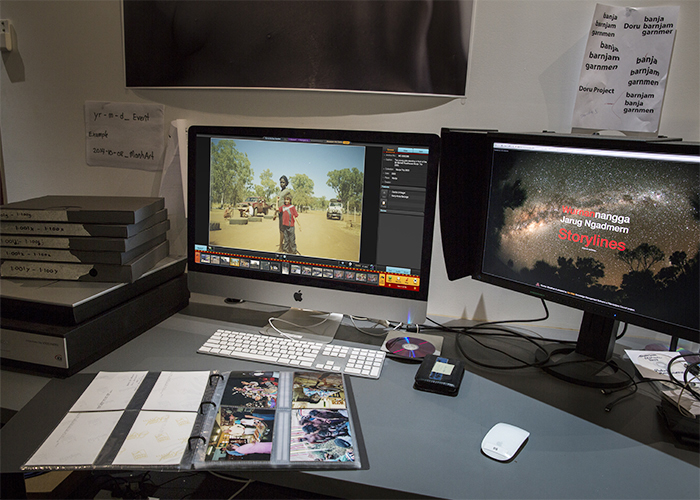 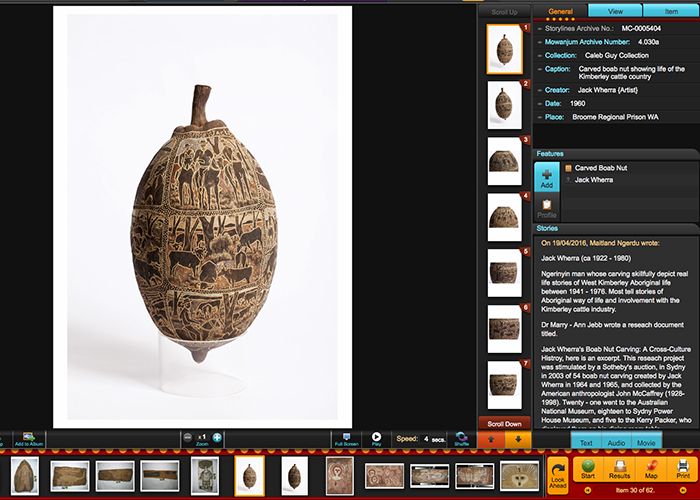 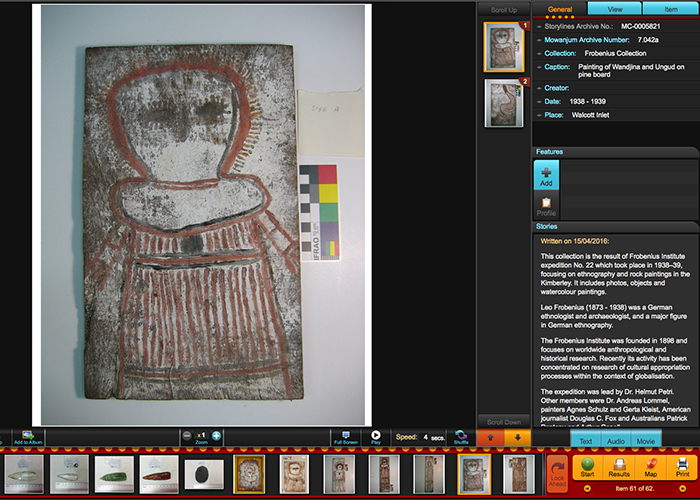